The Alaska Packers' Association (APA) was a San Francisco based manufacturer of Alaska canned salmon founded in 1891 and sold in 1982. As the largest salmon packer in Alaska, the member canneries of APA were active in local affairs, and had considerable political influence. The Alaska Packers' Association is best known for operating the "Star Fleet," the last fleet of commercial sailing vessels on the West Coast of North America, as late as 1927. 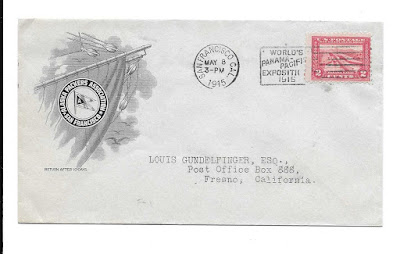