Mother's Day Celebrated around the World


How is Mother’s Day Celebrated and Why Was the Day First Established?

In over forty countries around the world, there is a special day to acknowledge the role of mothers and to celebrate the love and support they have provided throughout their lives.


Though in Great Britain Mother’s Day was celebrated in early March, in many countries around the world Mother’s Day will be celebrated this Sunday. In countries including Saudi Arabia, Hong Kong, the United States and Brazil, people will use Sunday May 12th as a day to honortheir mother.

Interestingly, many countries have their own reasons for celebrating Mother’s Day. In France, for example, Mother’s Day was first established in the early 1900s. The leading members of French society were becoming increasingly concerned about France’s declining birth rate. To remedy this, they decided to honor mothers who had a large number of children by giving them medals. It was only in the 1940s that all mothers were celebrated, as opposed to just those with the greatest number of children.
‘El Dia de la Madre Boliviana’, as Mother’s Day is known in Bolivia, commemorates a battle which took place during the country’s war of independence. In this particular battle, which took place on the 27 May 1812, many Bolivian women were killed. It is this date in late May which continues to be thought of as Mother’s Day in Bolivia.

In Ireland, on the other hand, Mother’s Day has a religious element and stems from the days when many children and domestic servers would live away from home. On the fourth Sunday of lent, the day that the Irish continue to celebrate Mother’s Day, the workers were encouraged to return to their mother church and to visit their own mothers.

Interestingly, Mother’s Day in Israel commemorates Henrietta Szold. Szold was known for rescuing many Jewish children from the Nazis during the Second World War. The day is celebrated between January 30th and March 1st or ‘Shevat 30’ as it is known in the Jewish calendar.

It is clear that Mother’s Day is celebrated around the world for various reasons and the way that it is celebrated also varies from country to country. Food lies at the heart of many Mother’s Day traditions. In Ethiopia, where Mother’s Day celebrations usually last for three days, it is custom for girls to bring gifts of fruit and vegetables and boy to bring meat to their mother. In France, Mothers are often treat to florally decorated cakes whilst in Italy, heart-shaped cakes are gifted. Celebrations in America and Great Britain tend to be quite similar: people take their mums breakfast in bed and buy them flowers and chocolate.
In many countries, flowers play a central role in Mother’s Day celebrations. In Australia, for example, people often wear red carnations in their lapels as a mark of respect for their mothers. If their mother has passed away, then they wear white carnations instead.

To conclude, though Mother’s Day is celebrated in many countries around the world, the reasons why it is celebrated and the ways in which people acknowledge the role that their mother has played in their life varies greatly. It is clear that, in various countries and in many cultures, Mother’s Day is an important time when the love and support that mothers provide is acknowledged and openly cherished. If you want to make Mother's Day extra special this year then try to think of a unique way to celebrate. Perhaps cook your mum her favorite food for brunch or book tickets to take her to a gallery or art exhibition that you think she would like. You could even make a donation to her favorite charity in her name. Whatever you do, try to remember that this day is not about spending lots of money, it is about showing one of the most important people in your life just what they mean to you.

Decided I wanted to try out making my own chalkboards.  It takes 3 or 4 coats and sprays well on wood and card stock. 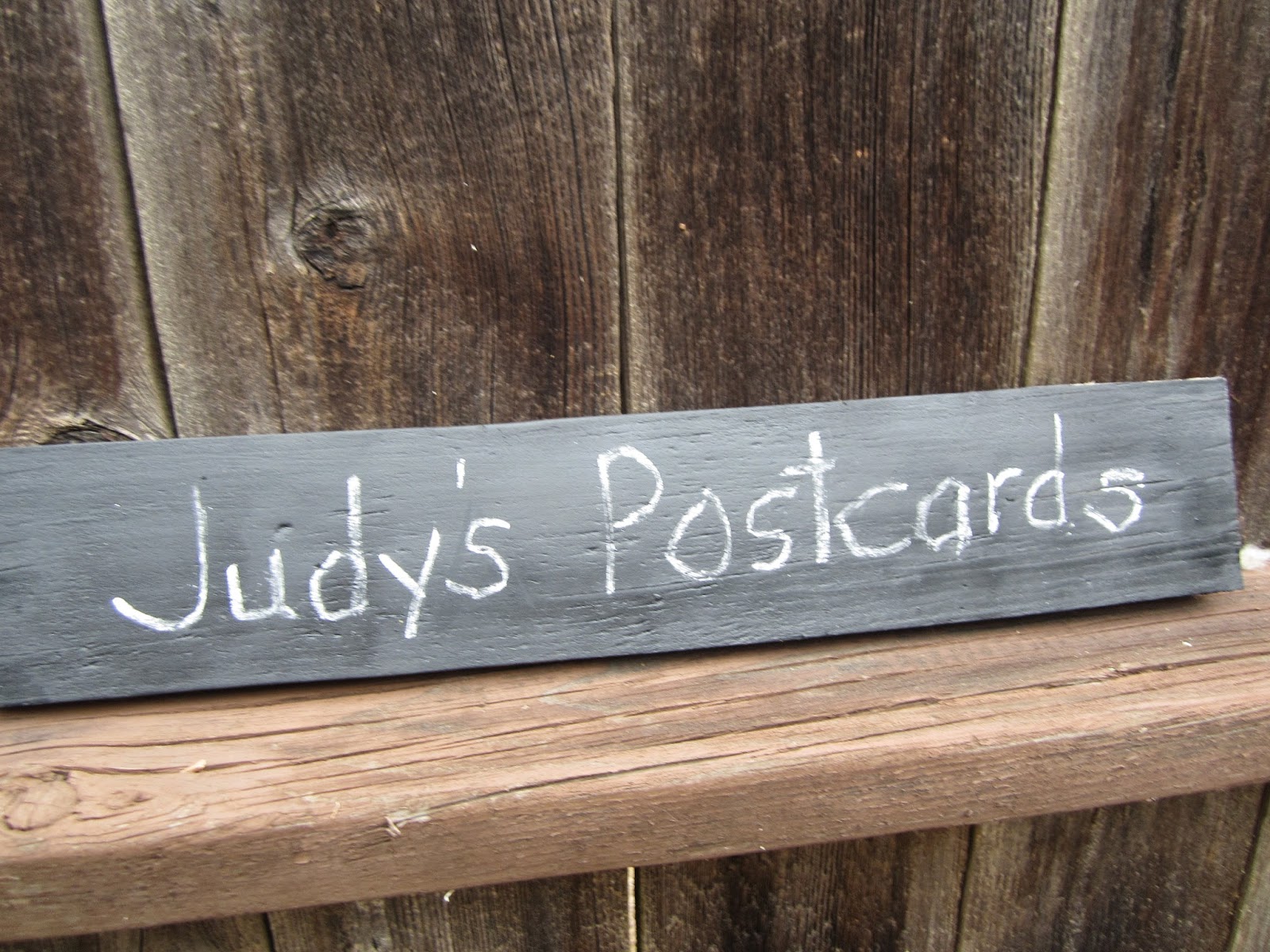 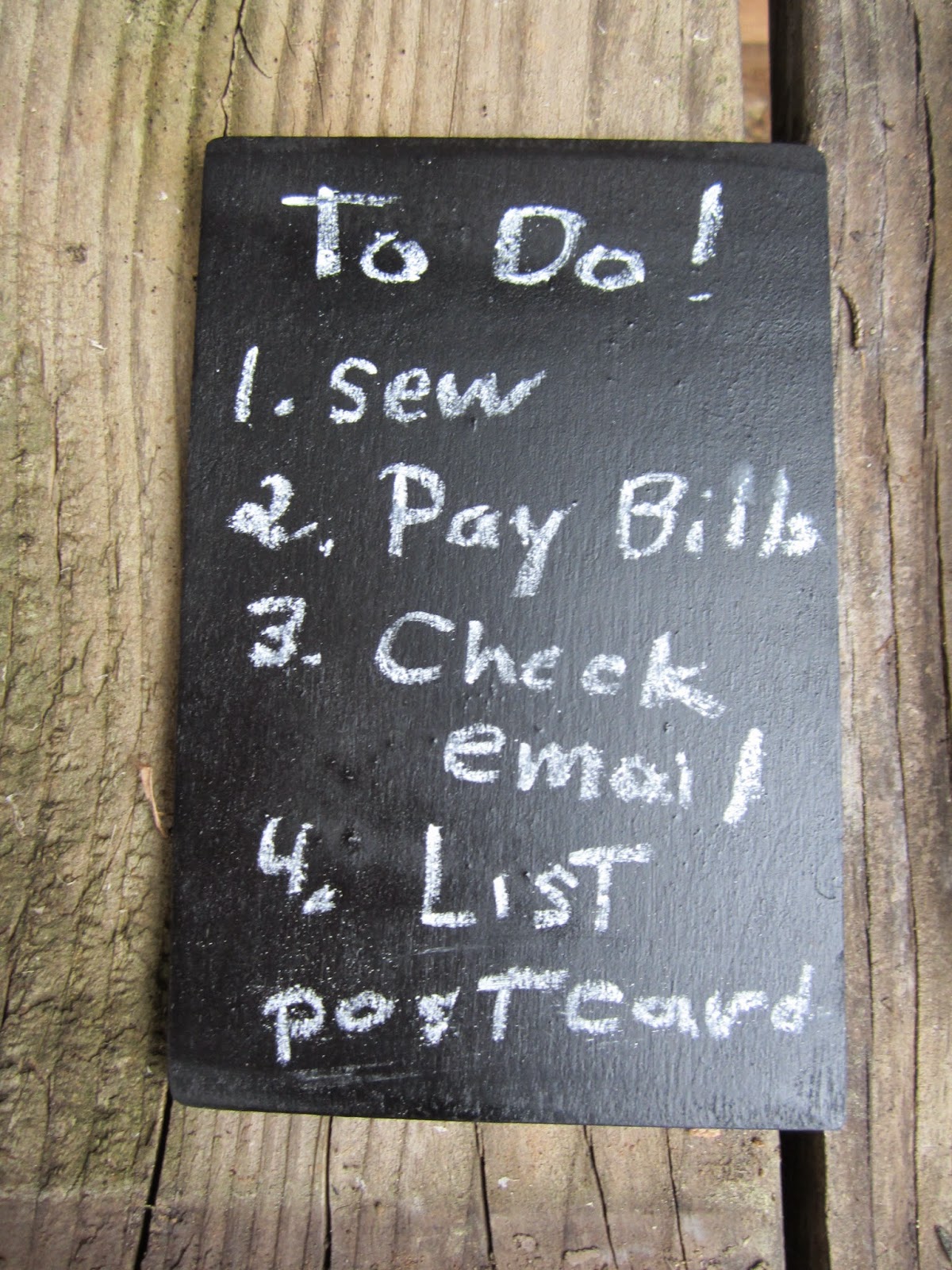 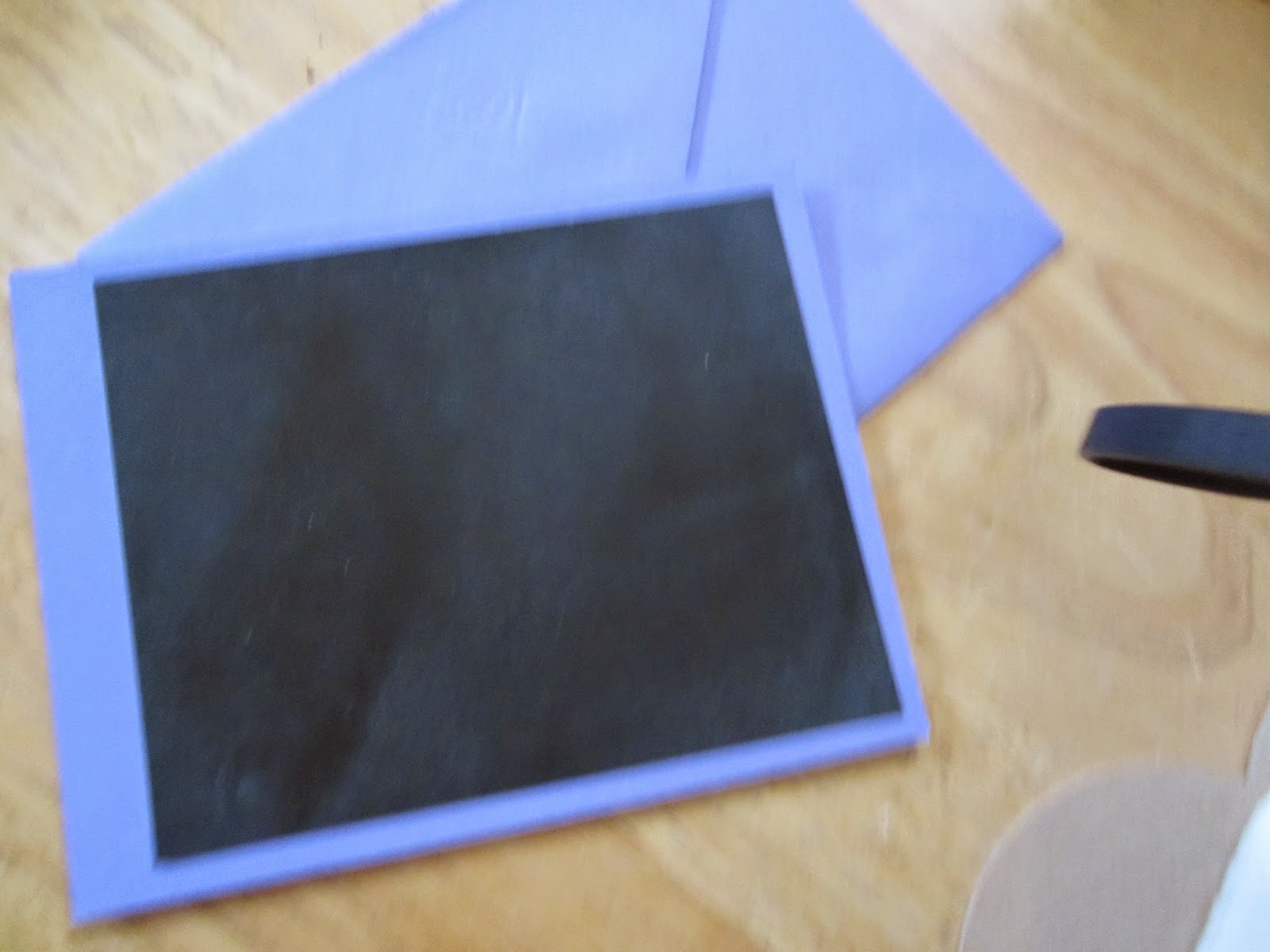 I sprayed the chalkboard paint on thus card stock.  I am trying to figure out how to write a message on it and not have the chalk rub off in the mail. 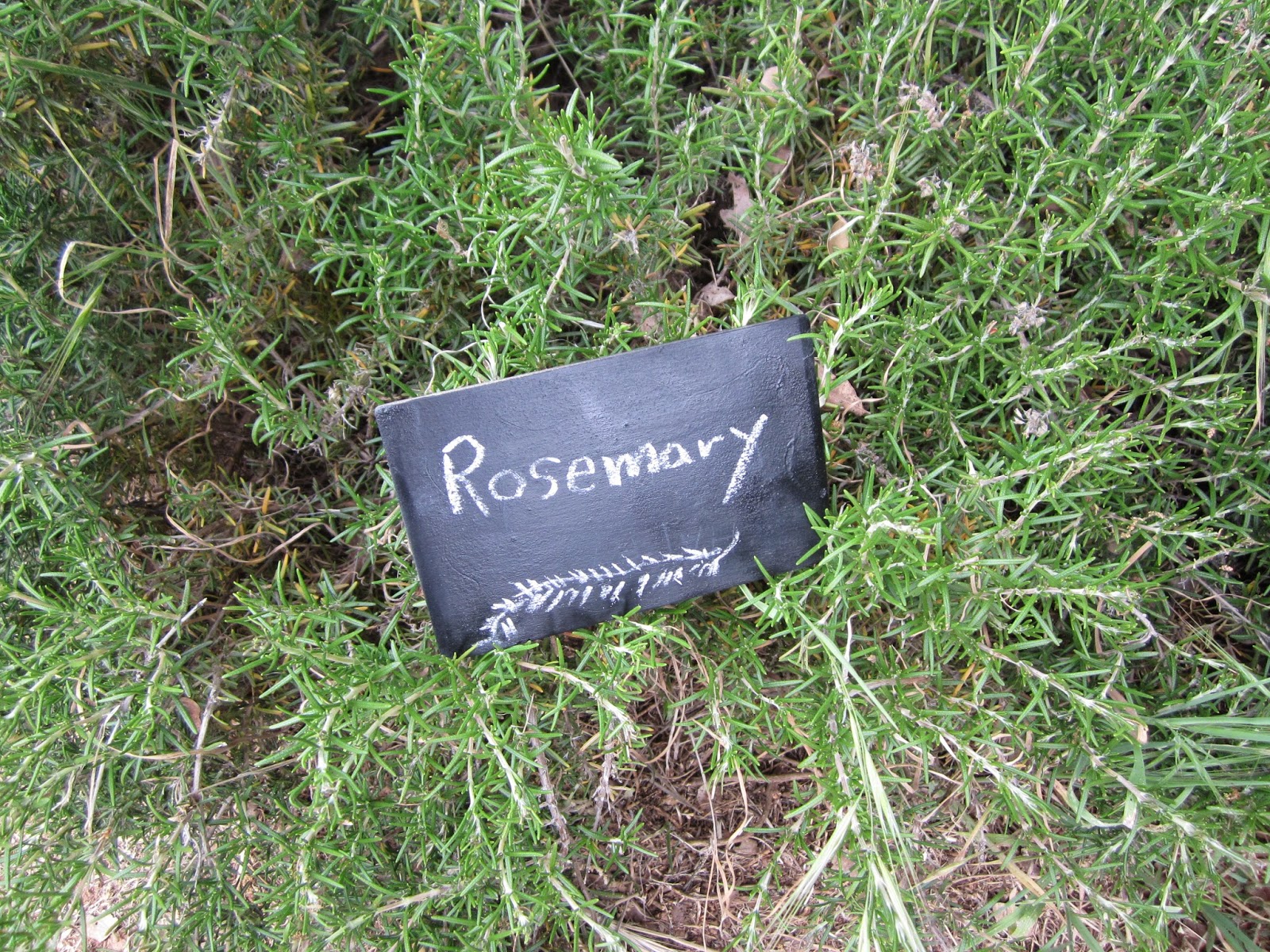 On a beautiful day like today I enjoy carrying outside my digital camera.  Outdoor pictures are the best and I wanted to photograph  3 little blackboards I got from Decor Steals.  They are about 3 in by 4 in and stand up ready for a message to be seen by all. 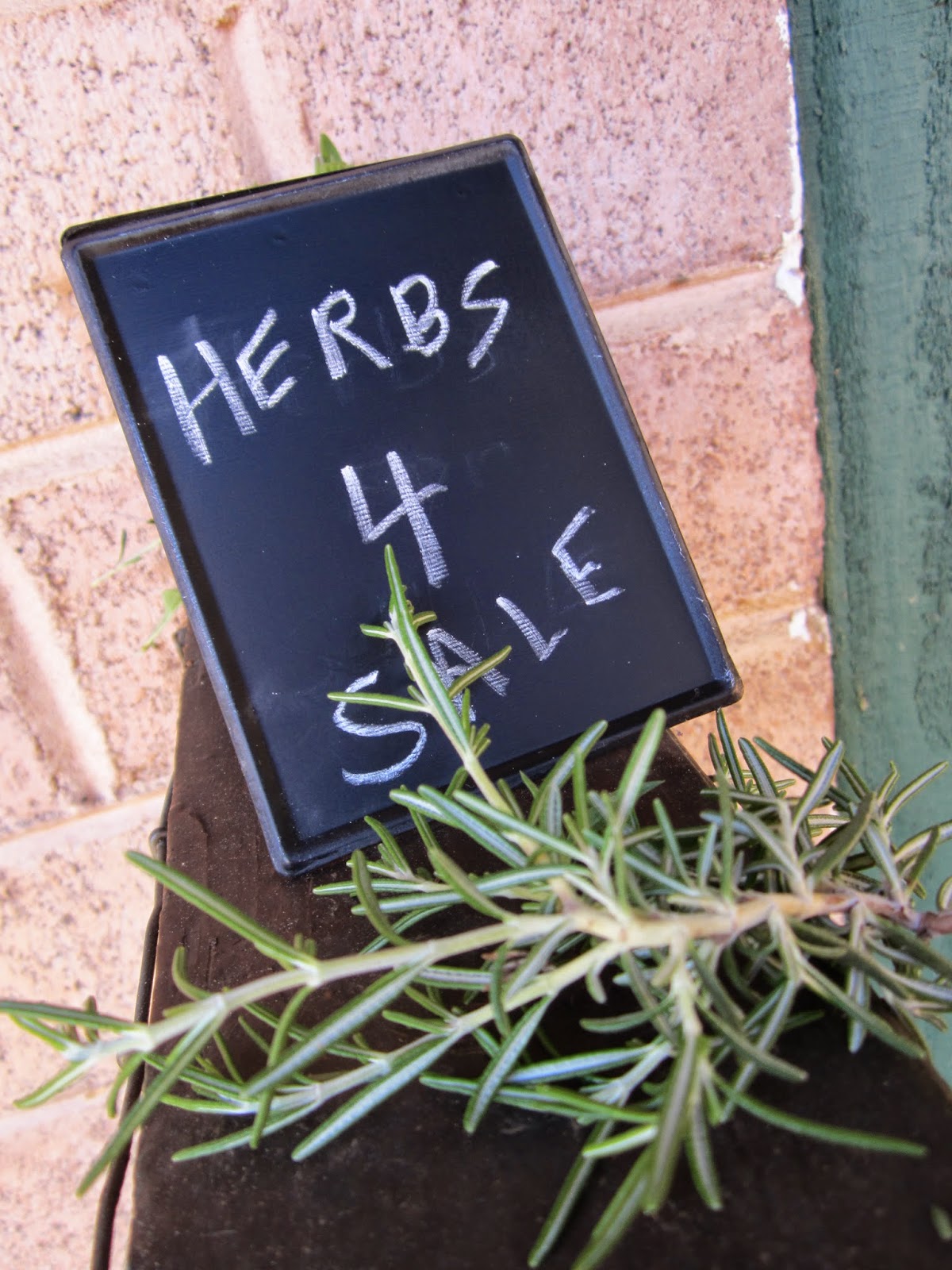 I went in my garden area and picked a few herbs and then got out the chalk and wrote Herbs for Sale.  These are tiny blackboards but so much fun. 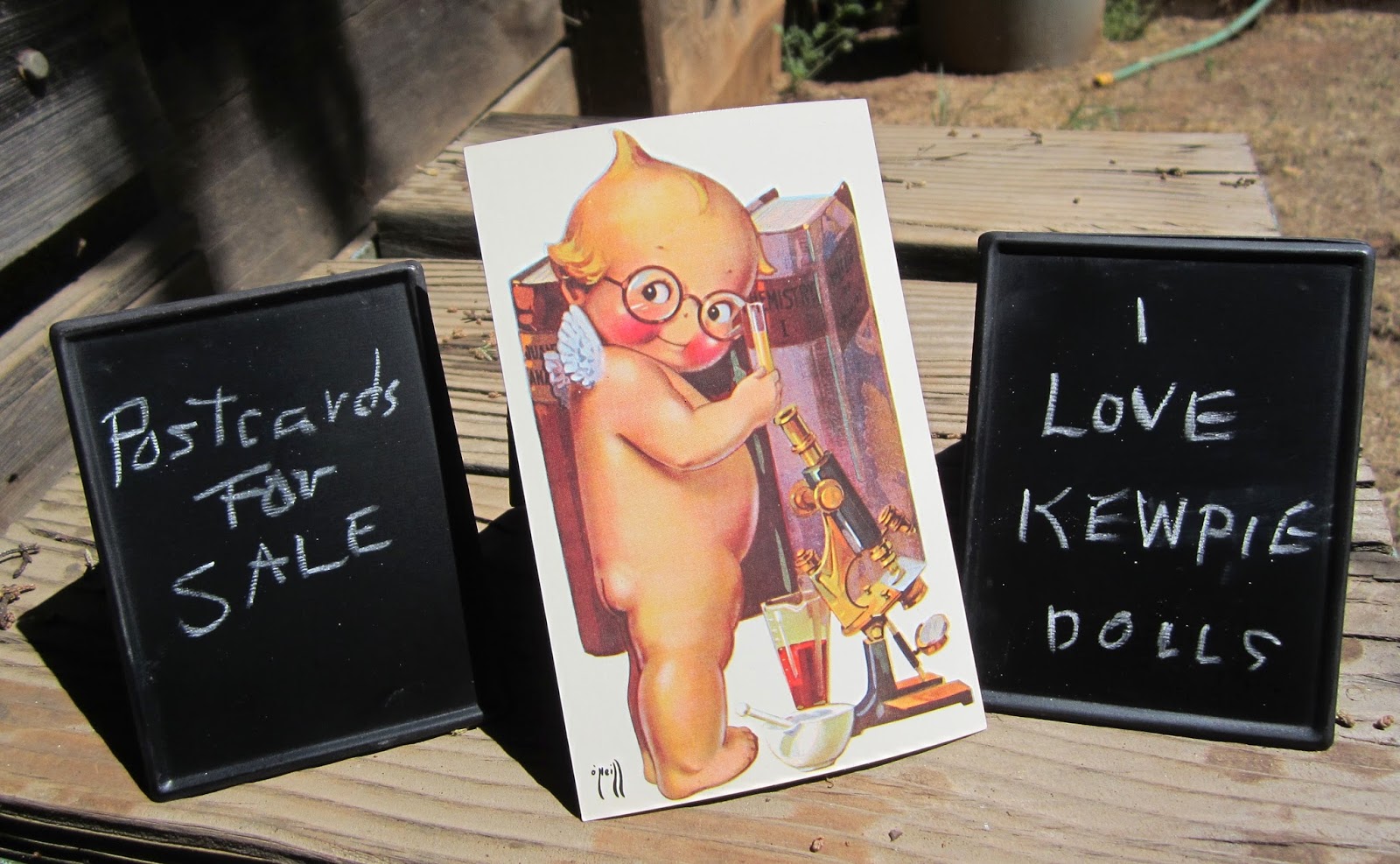 Always a place for my special Kewpies 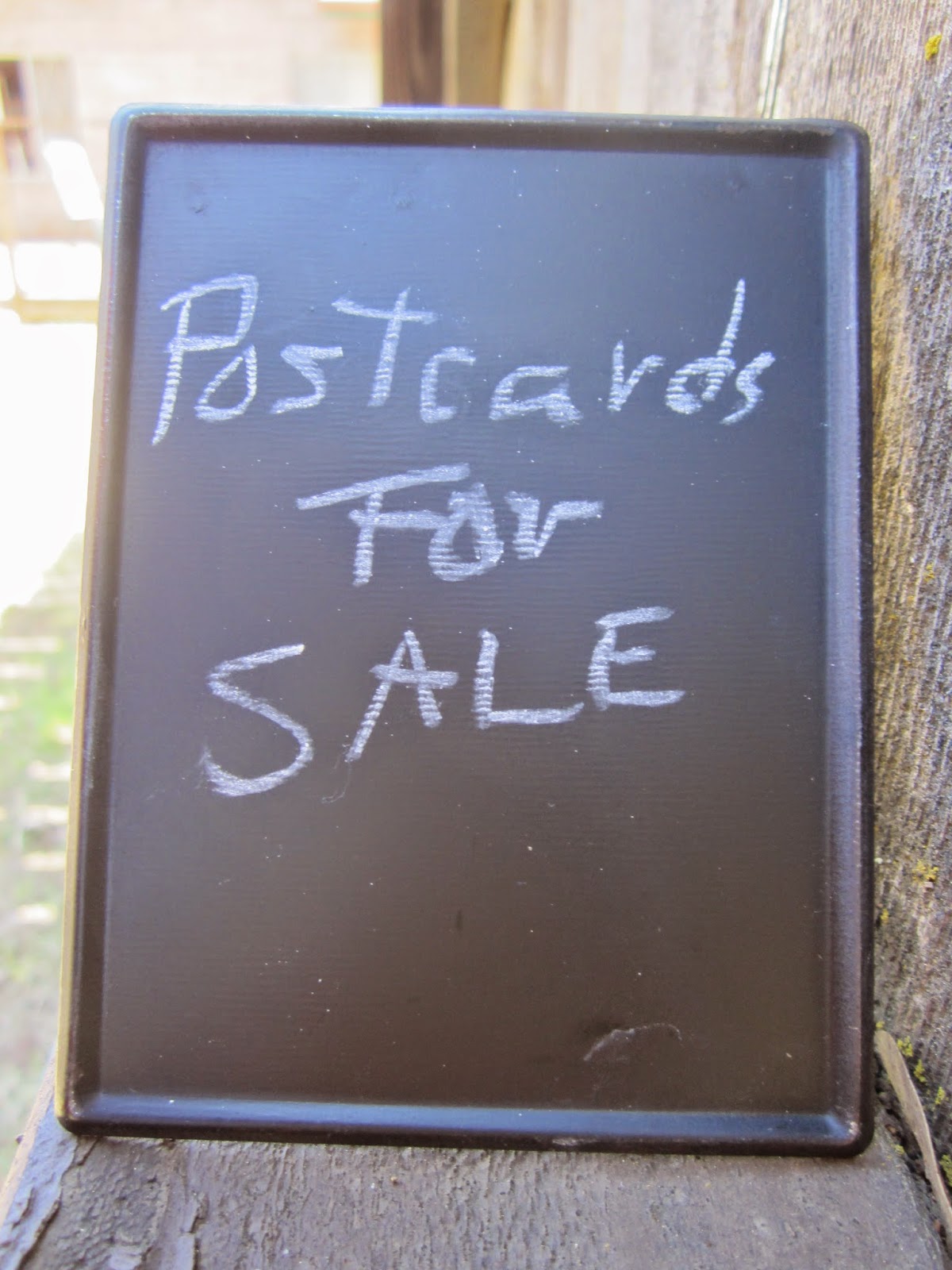 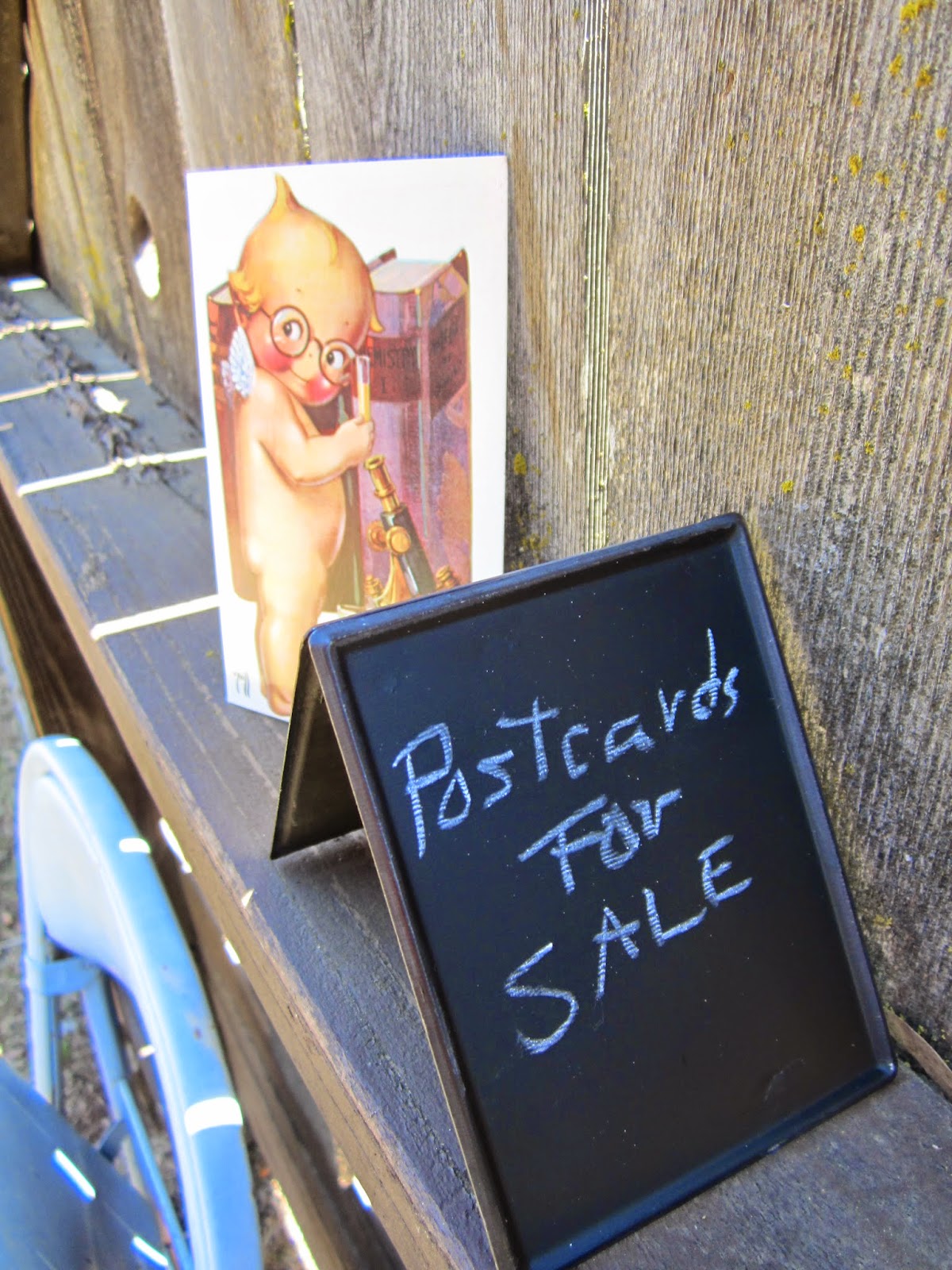 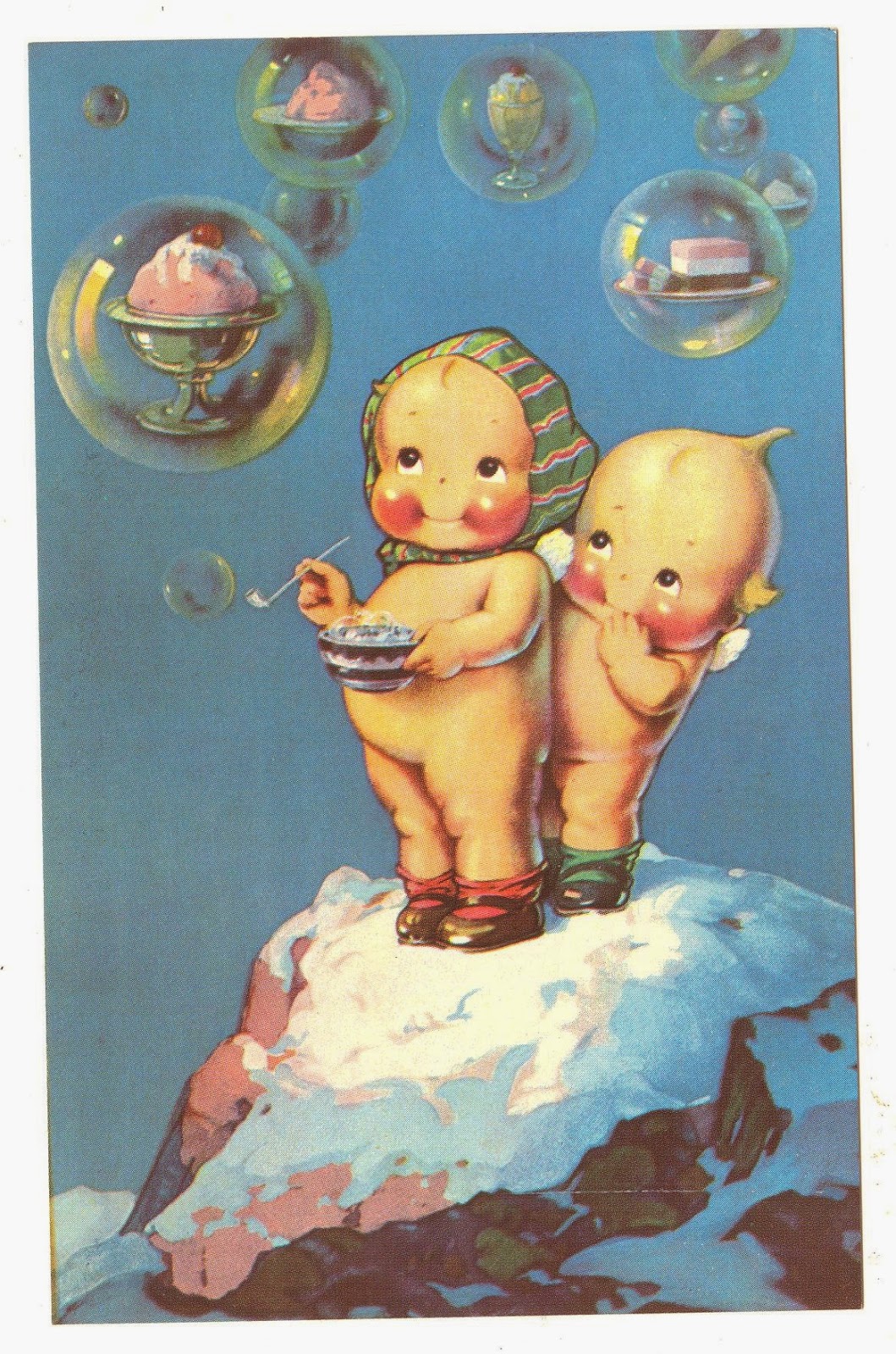 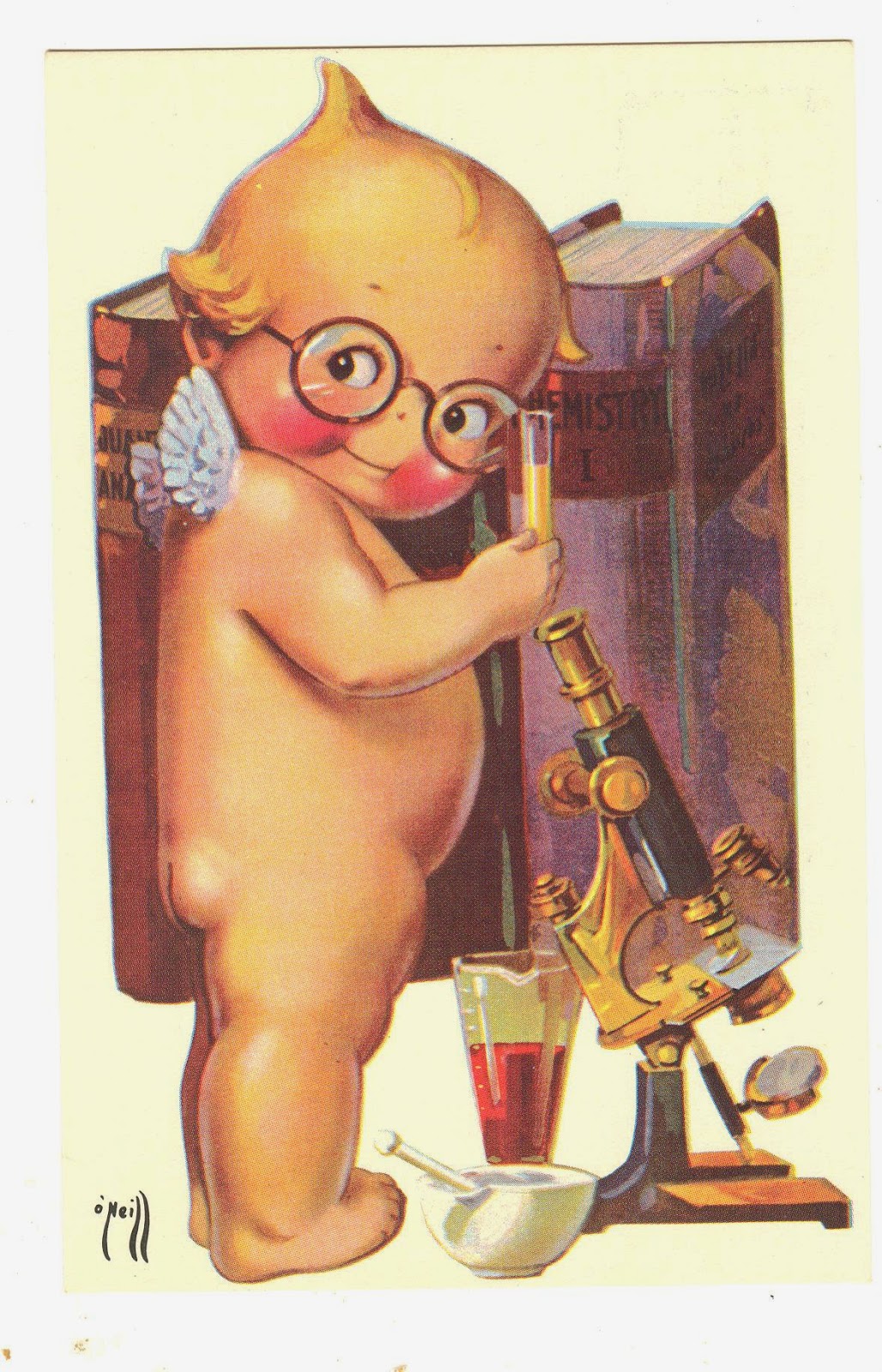 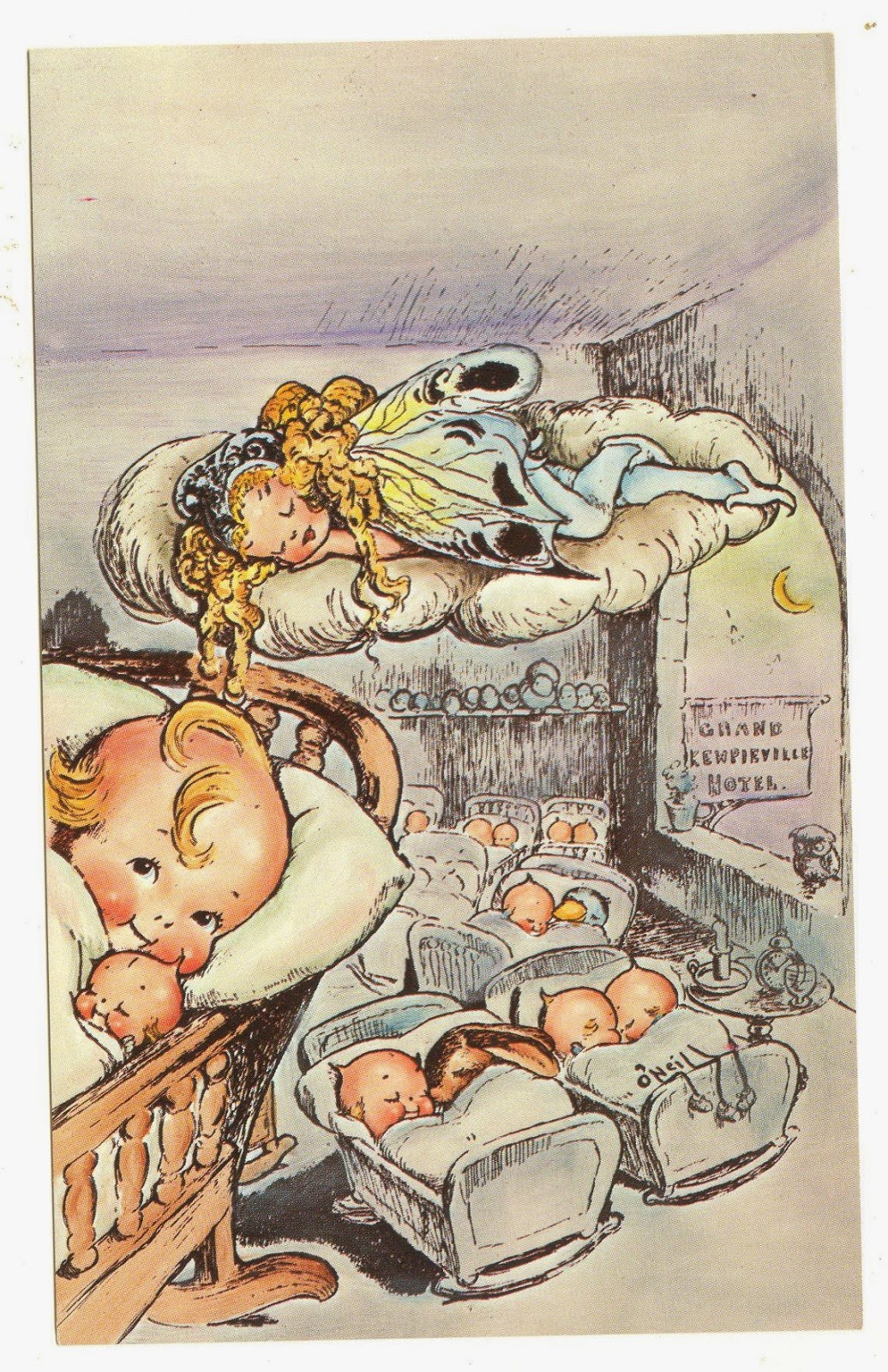