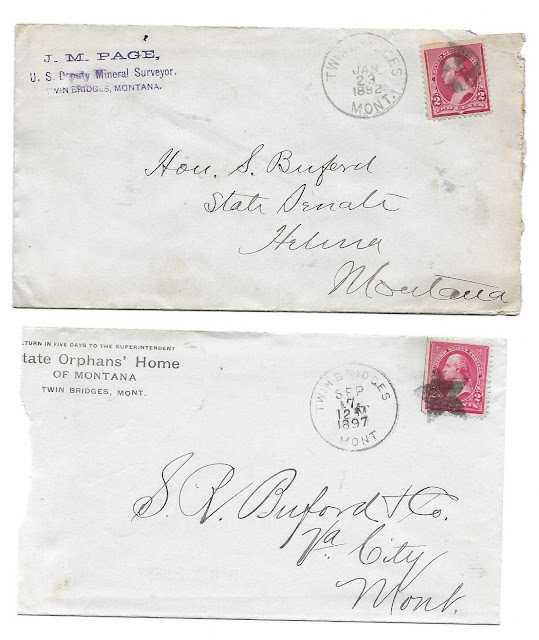 The Montana State Orphan's Asylum was established by the 1893 legislature for the "care and education of orphans, foundlings, and destitute children". The Asylum was governed by a board of five trustees, who were empowered to select a suitable site at Twin Bridges, to adopt rules for the governance of the home, and to hire a superintendent and a matron. The superintendent would, in turn, hire nurses, attendants, and others. The trustees were also authorized to establish schools and vocational training shops.
Any child under the age of 12 was eligible for admission, and children 12 and over if it was deemed advisable by the Board. When the Board determined it was suitable, children could be placed in private homes. Over the years, a large percentage of children at the home were not orphans, but were children who for a variety of reasons could not be cared for by their parents.
In 1959 the home was renamed the Montana Children's Center. The Center closed in 1979.

What are you up to today? Just enjoying looking at my ephemera. 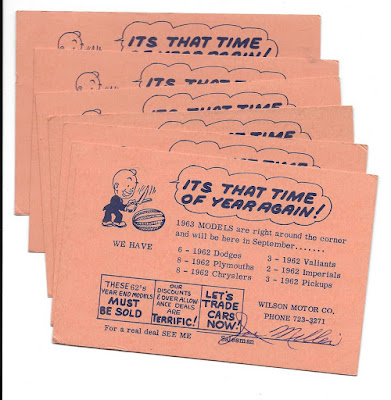 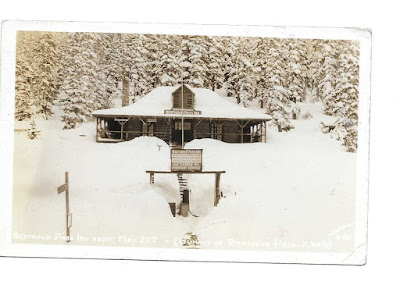 Top of the Mountain Colorado 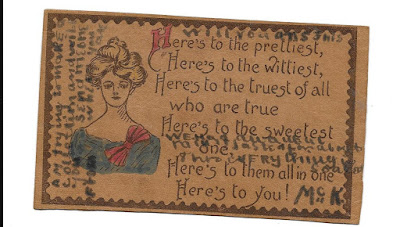 Leather postcard 1911, quite popular for that era.
Posted by papel1 at 3:53 PM No comments: